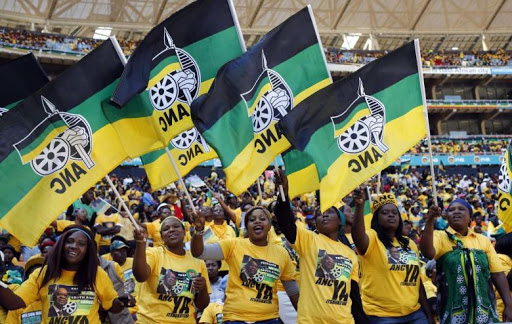 The ANC in the Western Cape joins the various civil society organizations and religious leaders who are demanding a firm response by South Africa against Israel’s violations of international law and Donald Trump’s ridiculous announcement on Jerusalem.

The impunity with which Trump and Israel have behaved, ignoring international law and precedent in this latest move, one which will likely lead to much bloodshed and conflict, make our solidarity more urgent than ever.

The ANC is firm and unapologetic in our support for the Palestinian people who continue to suffer under Israel’s ever increasing hostility.

The ANC in the Western Cape, as did Guateng ANC, Northern Cape ANC, North West ANC, Mpumalanga ANC, Eastern Cape ANC and other provinces, supports the downgrade of diplomatic relations with Israel. We would like to affirm our commitment and active support of this position.

We have heard the voices of Father Michael Lapsley, Father Michael Weeder, archbishop emeritus Desmond Tutu, the progressive Jewish formations, the MJC, the BDS, COSATU, SACP, our members and the people who are demanding action in support of Palestine. These activists, leaders of society and members of our society have given us the same mandate that our membership has and we will certainly expect nothing less from our national conference than a resolution on the immediate downgrade of relations with Israel.

We have for too long allowed Israel to act with impunity, with no consequence.

We have heard the call from Hamas, Fatah, Leila Khaled, the Palestinian ambassador and Palestinians for this downgrade and we aim to see it materialize as soon as possible and will make sure that the ANC’s national conference resolve on this matter.