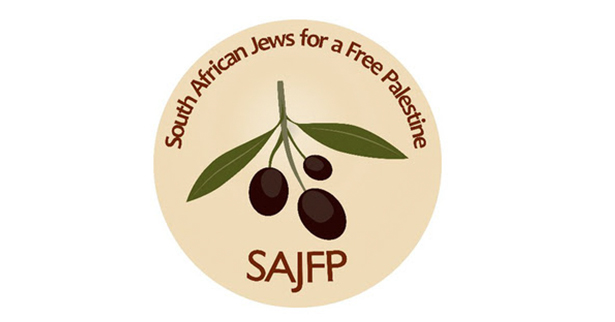 We, as Jewish South Africans, warmly welcome the decision by the Parliament of South Africa to shun a visiting Israeli delegation to the country. We join the chorus of South Africans in saying: “no normal relations with an abnormal Israeli state!”.

Like the recommendation to downgrade our embassy in Tel Aviv, this rejection of the Israeli invite is a form of concrete action beyond mere rhetoric that sends a clear message to Israel that for as long as you illegally occupy Palestinian land it will not be business as usual. This decision communicates that we cannot fraternize with an occupying and oppressive Israeli state and that we, as a country, stand with the oppressed Palestinians and their progressive Jewish Israeli allies who are fighting for an end to Israeli apartheid, by advancing solidarity actions and the BDS boycott.

The support for this decision by South African human rights organizations, trade unions and other groups is also welcomed – the Parliament of South Africa is, indeed, reflecting the views of the majority of our people in refusing to meet with this Israeli delegation.

To those who may still be considering to meet with this (or other future) Israeli delegations we urge you to refrain from doing so – you are doing a disservice to Palestinians, progressive Jewish Israelis as well as Jewish South Africans who are opposed to human rights absues including Israel’s treatment of the Palestinians people

Finally we would like to add that we stand against all forms of racism and for the freedom, dignity and full human rights of all. To boycott Israel today is not antisemitic, it is an affirmation of these principles.